Podcasting About Marvel Comics in the 1980s

It’s the debut episode of Dave’s Marvel Universe, in which J David Weter (But, you can call him Dave) looks at a bevy of Marvel comics from the 1980s.

Right out of the gate, Dave looks at a Spider-Woman tale involving a felon, a masked villain, a plot to find hidden loot, and a major twist ending.

It’s Spider-Woman #25, which was released on January 1, 1980. One of the very first Marvel Comics released in the new decade of the 80s.

So, join Dave as he quests to enjoy the four color offerings of the House of Ideas during the decade of greed, and Jim Shooter.

J David Weter dives into the world of Marvel Comics in the 1980’s.

Music for Dave’s Marvel Universe is used royalty free from Danya Vodovoz. You can find his work several places: 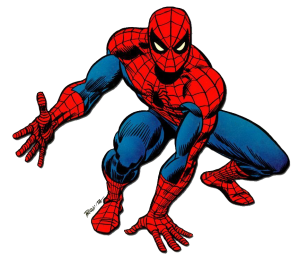 Podcast Friends of The Show

The Fortress of Baileytude Podcast network

Back to the Bins

The Palace of Glittering Delights

The Fire and Water Podcast Network

Give Me Those Star Wars

The Coffee and Comics Podcast 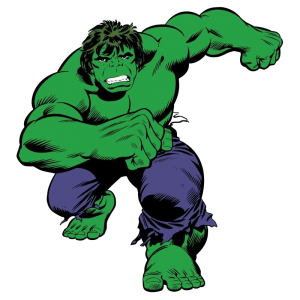